Sometimes when a story has so many plot twists it is easy to forget some facts, useful facts, if you do not want to be overly sympathetic to the wrong sort.

In this instance, I am referring to the infant party, Bersatu.

Born out of frustration with parent party Umno, and welded to the opposition pact by political expediency, this batch is out to get what it can. 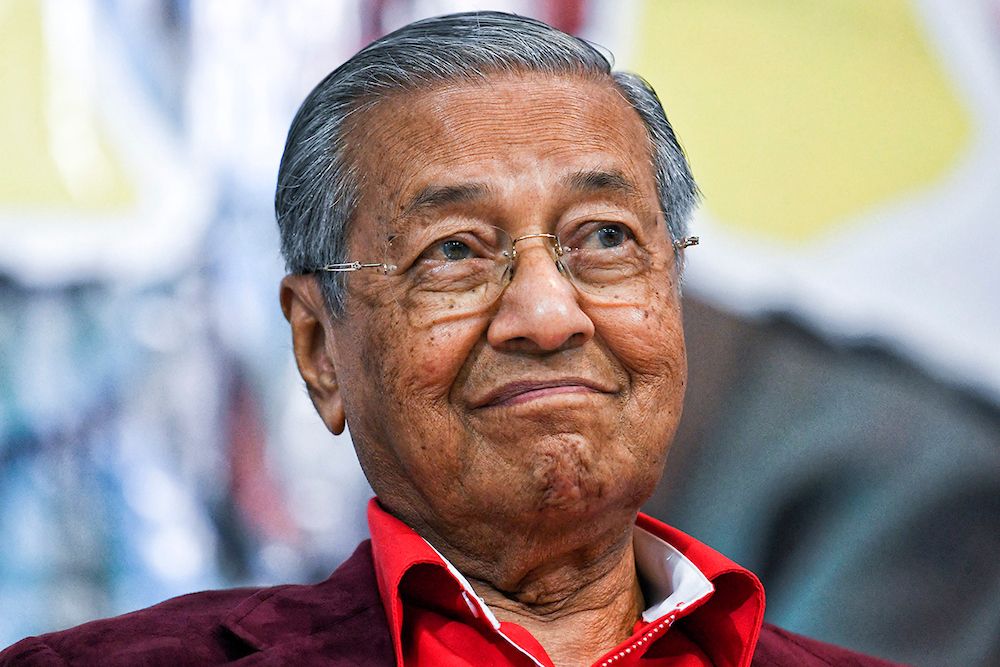 It might be not known as much, in the aftermath of shoving Semangat 46 with no name recognition and definitely no state access, in the late 1980s Mahathir’s gang laughed their hearts out.

I hear belatedly about Mahathir musing about his own short stint on the planet, the type of I might not be around next time. Let’s put it out there, Mahathir did not respect age when he was in charge.

It is not known as much that the first prime minister Abdul Rahman and others were campaigning against Mahathir back in 1988 leading to the 1990 general eelction, because Mahathir shut down public expression.

And now, he expects the courtesy he never extended to others from his party? He gets a get out of jail card while being a complete wanker to so many others?

Where does Mahathir begin with his sense of self-entitlement and convenient exclusion of his own play in the past to shut other people out, senior almost dying prime minister or not?

It is as if, when it is them — Mahathir and gang –, then the rules of decency must prevail, and when it is those they have done in, in the past, there needs to some circumspection to the reality of the situation.

Excuses have to be made to support Mahathir. 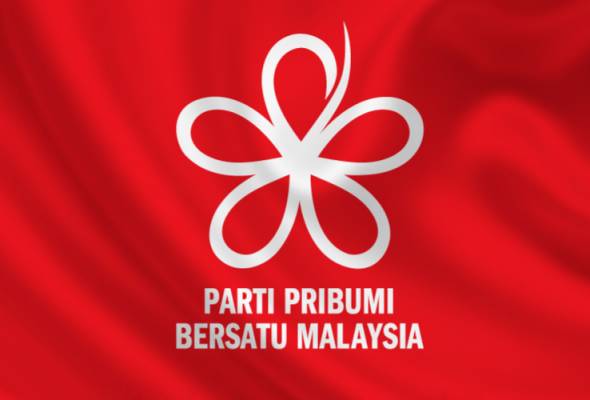 Which is why, I maintain Mahathir Mohamad is a vile human being, and will be so till the end of time, regardless of what he is trying to do in the present, which is motivated by personal feelings and motivations.

I am going to feel a sense of Schadeunfreude, what every opponent of Mahathir and gang felt when they were consigned to mediocrity through the use of the mass media they had.

I am sorry the Internet had to happen, but Mahathir, you are spared the spectacle of being ignored by your own countrymen because the guy in charge can shut down access.

That’s what you did, shut down access, and make fun of people who did not have power. You made fun of them, because they had no power, and you had all the power. What kind of bully does that? What kind? Well, the Mahathir kind.

I don’t like Pakatan Rakyat, since I am a PKR member to lose, however, I will struggle to not snigger when the people of Langkawi turn their backs on Mahathir.

He can shout all he wants, but as he used to say, respect the leader in charge, not some leader from the past who has no power over government. Be practical, he would say. Well, when the people of Langkawi turn practical, please don’t go apoplectic.\

You have to be a poor student of Malaysia’s past to believe Mahathir is good news, a real poor student. 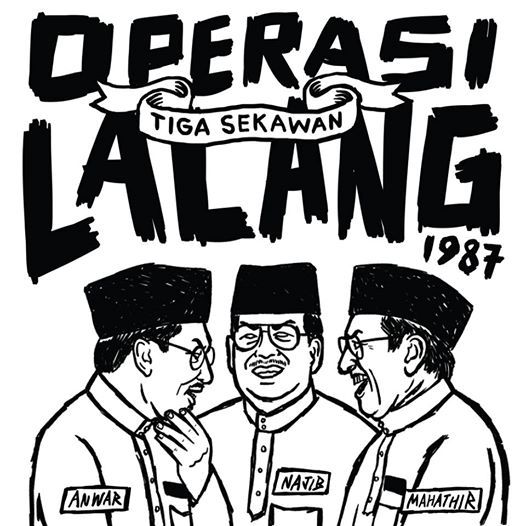 View all posts by prabaganesan

This site uses Akismet to reduce spam. Learn how your comment data is processed.

Praba Ganesan is a Hulu Langat lad based in Cheras. He is part of KUASA which promotes democracy for all, not just the willing. Part a small media firm specialising in social media and was the social media strategist for PKR during the 13th General Election. Before, a sub-editor at the Malaysian Insider. Former Vice-President of the Victoria Institution Old Boys' Association and pro-tem chair of Balairakyat. You can contact him via email at praba2.tmi@gmail.com Follow tweets @prabaganesan Hurl abuse at him whenever you seem on the streets. No sticks and stones, please.